This new I/O card includes eight DI circuits (identical to the circuits on the 16 DI Card) and eight HPO Outputs (identical to the ones on the 16 HPO Card) and “Feedback Dropout” firmware for closed-loop breaker control. Feedback Dropout enables this card to be configured to turn OFF a designated output when a designated input – e.g. a 52a or 52b breaker position switch – turns ON or OFF. This simplifies configuration by overriding the pulse output time and enables all output configurations to be the same. Without this Feedback Dropout feature, some users with widely varying breaker age and breaker design must configure different pulse output times to accommodate varying breaker operate times. 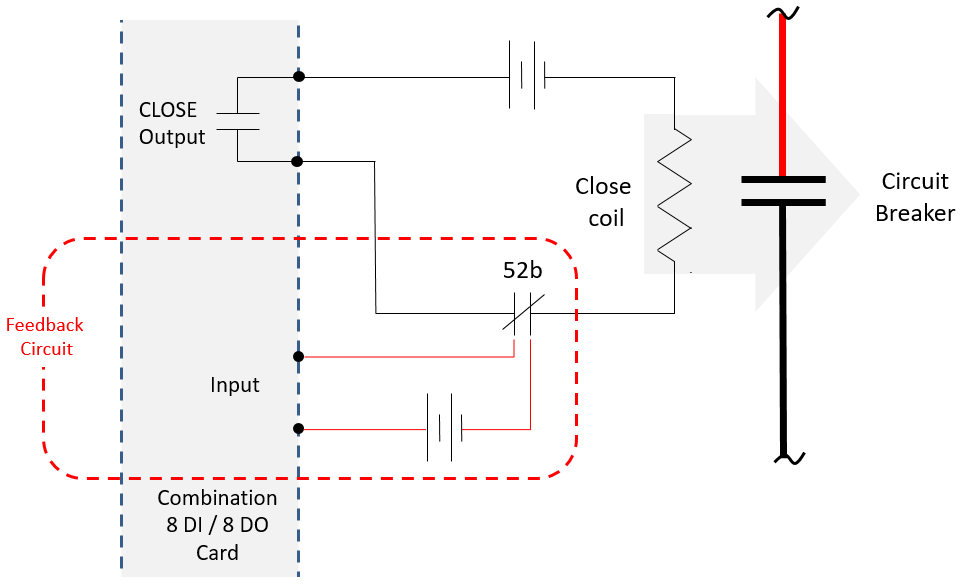 The 8-point Analog Input Card always had the ability to display the analog point names and signal levels (e.g. “.642mA”) on the Advanced Display. It is now possible to also display the scaled engineering value, such as “175 degrees F,” or “Position 3.” Setup is done in NCD; the user simply associates the high and low engineering values with the high and low incoming signal levels.

This is now available as an optional configuration feature on any of the Orion I/O cards that have discrete inputs (16 DI Card, 16 DI Wetted Card, and Combination 8 DI/8 DO Card). It is useful in alarm annunciation applications where an ON LED indicates the abnormal or alarm state. Before this development, Orion I/O input LEDs would illuminate only when field voltage was incident on the wiring terminals. With the new state inversion feature, the input LED can be configured to illuminate when field voltage is not incident on the terminal.

• Cascaded Slave, currently ordered on most Orion I/O’s, will become standard. The option number #98 will remain in the Model Number but will not be specifically selected by users.
• Any two Slave/Server protocols (e.g. Modbus serial & DNP serial, or MB TCP & DNP TCP) will be available as standard.
• Master/Client protocols will now be available on the Orion I/O.

The diagrams below show two new applications we can now support with Master/Client protocols on the Orion I/O: 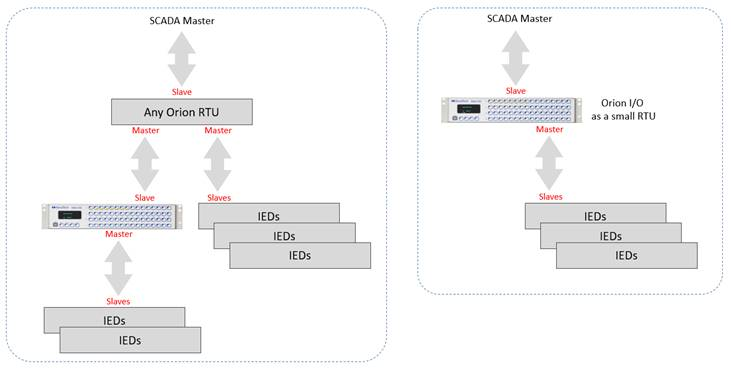 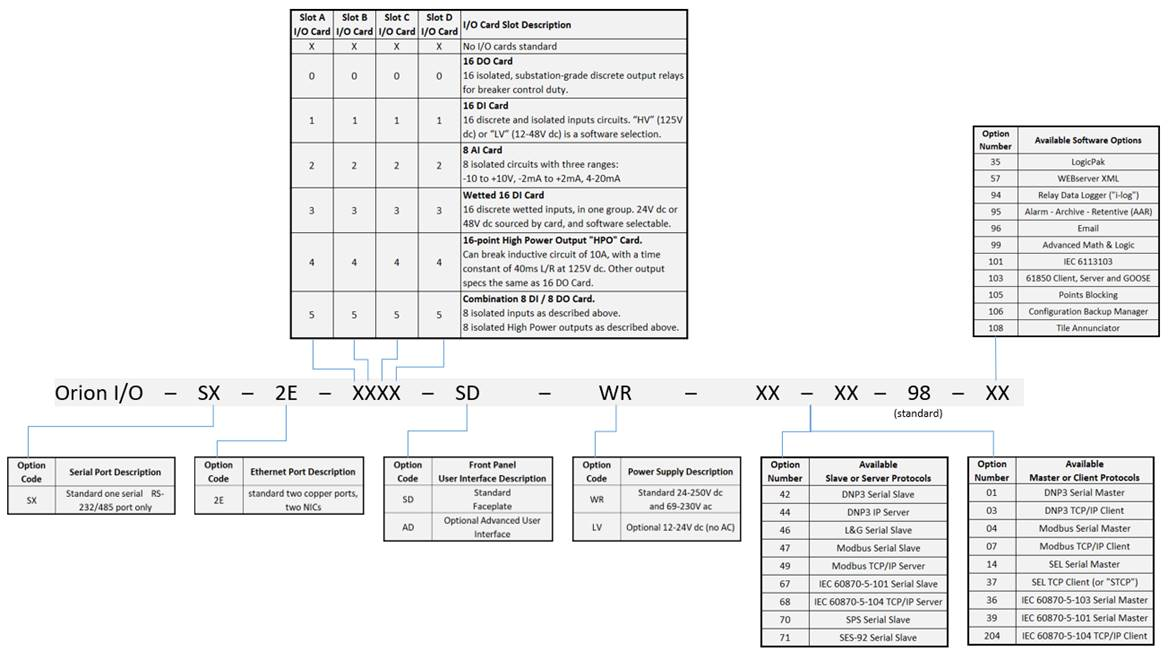 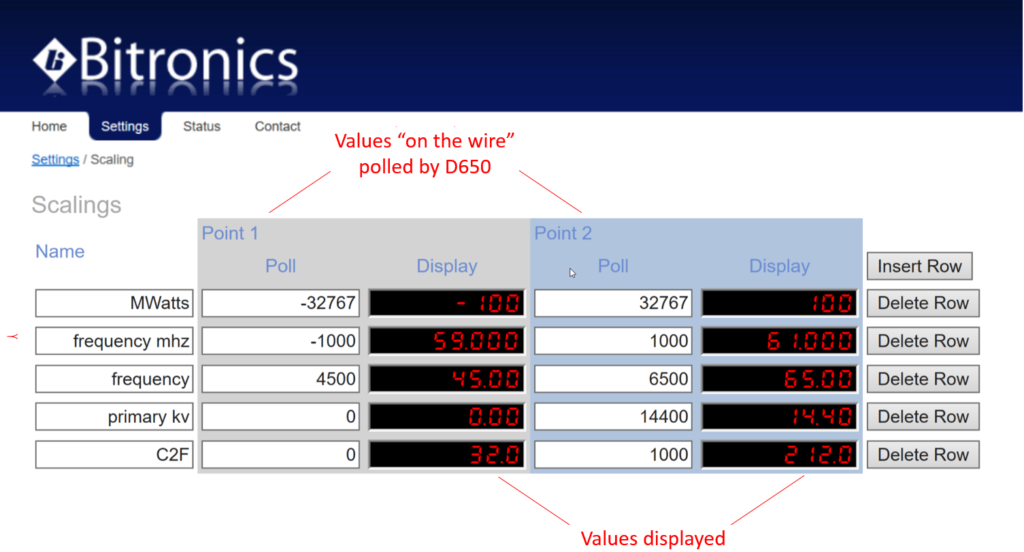 New Custom Flex Scaling enables data to be displayed without any scaling or special points mapping in the IED.

“Our customers value the comprehensive nature of the report, especially the executive summary that includes a gap analysis outlining a prioritize list of recommended actions to ensure safe, secure and efficient operation.”