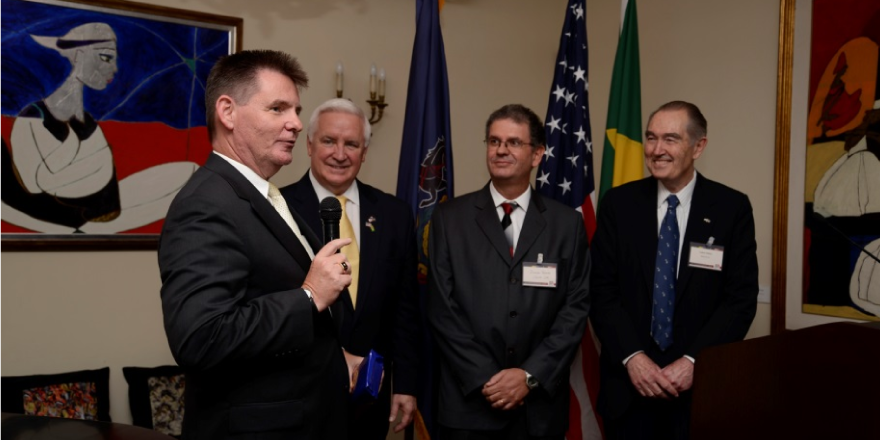 “One of the primary goals of this mission is to connect Pennsylvania companies with new markets and opportunities for business expansion,” Corbett said. “NovaTech Automation’s partnership with Grupo SCR will open the door to new customers and clients, which in turn leads to business growth and new jobs.”

NovaTech Automation, a U.S. based manufacturer of power measurement, communication, and automation technologies, will bring its process automation to the Brazilian market. The partnership will be beneficial to the company, providing engineering support for existing NovaTech Automation clients who operate in Brazil, and developing opportunities to secure new clients.

“NovaTech Automation is fully committed to broadening our international operations and we thank Governor Corbett for leading this delegation and supporting our efforts,” Volker Oakey, Chairman and CEO of NovaTech Automation said.  “We want to provide services to our clients who have operations in Brazil and have known Grupo SCR for several years; we share the same values for quality customer service and we are confident that the alliance will be beneficial for our global customer base.”

Grupo SCR is a highly respected systems integrator in Brazil, with major clients in agribusiness, steel, and chemicals.

NovaTech Automation is a U.S. based manufacturer of power measurement, communication, and automation technologies including the Bitronics® Instruments, Orion Substation Automation Platform, and the D/3® Distributed Control System.  NovaTech Automation has operations in North America and Western Europe with affiliates in Asia, Eastern Europe, Central and South America.

“We have a high regard for NovaTech Automation’s products and capabilities along with their proven application capabilities in the utility and process industries,” Grupo SCR Managing Partner Ricardo Ferraz said.

The three-city, two-country mission, privately funded by Team Pennsylvania Foundation, is scheduled for April 6-16 and will include stops in the Brazilian cities of São Paolo and Rio de Janeiro, along with Santiago, Chile.

On Monday, Corbett and First Lady Susan Corbett announced that a Brazilian music ensemble led by composer and performer Paulo Padilha will participate in a week-long educational and performance residency in Pennsylvania in the fall of 2014.

On Wednesday, Corbett announced the signing of a joint declaration with Governor Sérgio de Oliveira Cabral Santos of the State of Rio de Janeiro to strengthen trade ties and develop new economic opportunities for job creation in both states.

For more information about the governor’s Jobs First Mission to Brazil and Chile, visit www.paglobal.org. 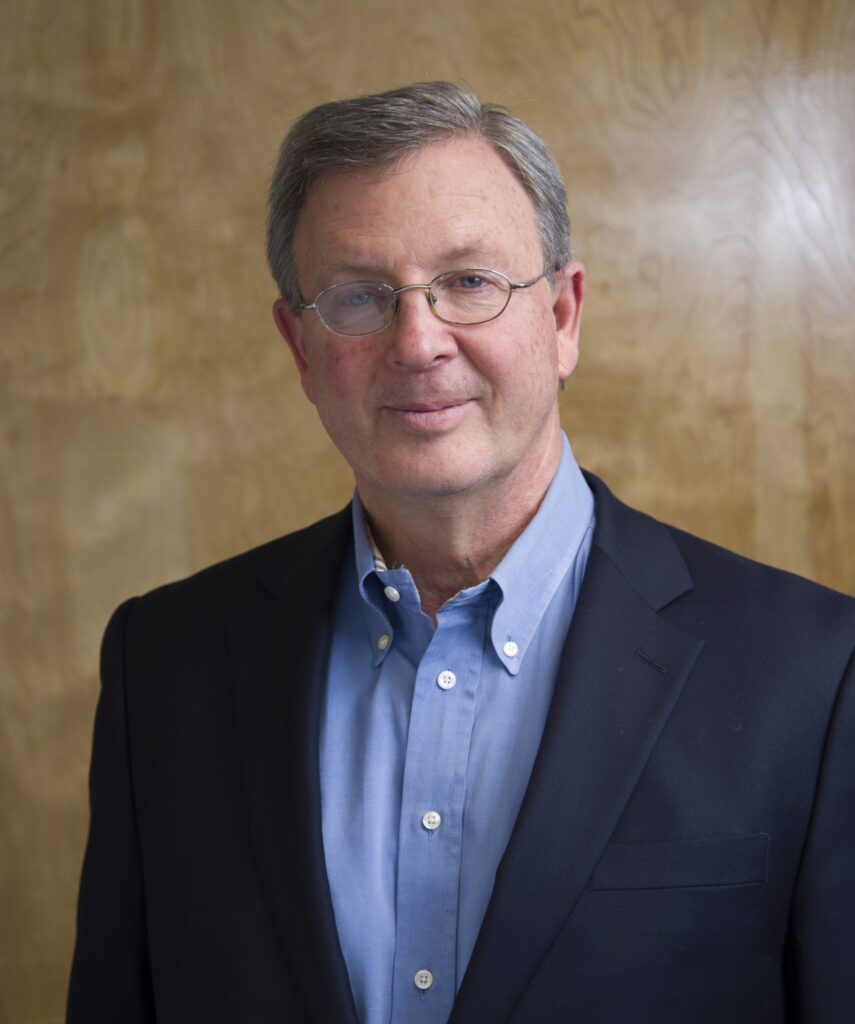 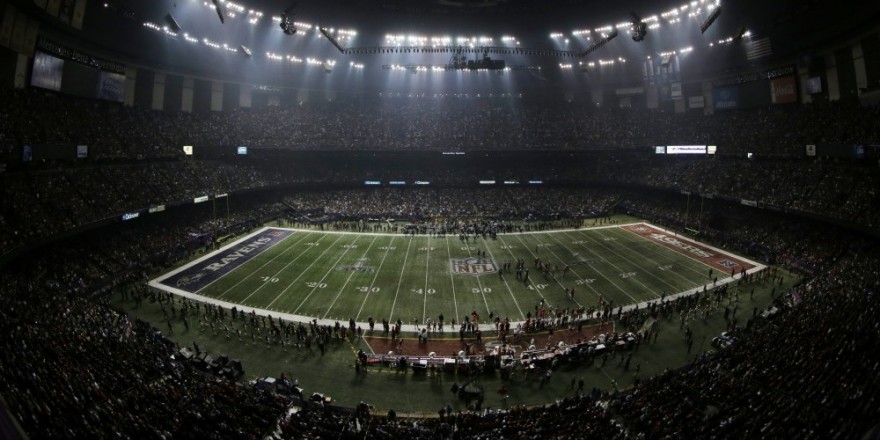 What Caused the Superbowl Power Outage?

The Power Grid is an amazingly reliable machine. It improves our lives with such efficiency that we don’t ever think about it… until it goes out. So if you were watching the Superdome blackout at the Super Bowl, and wondered what caused that power...

A new host processor, the H12, was released effective January 2, 2013 and is shipping in place of the H11 module in new orders for M87x. The base version will be equipped with 256MB flash memory, and options for 512MB and 1GB are available. There...