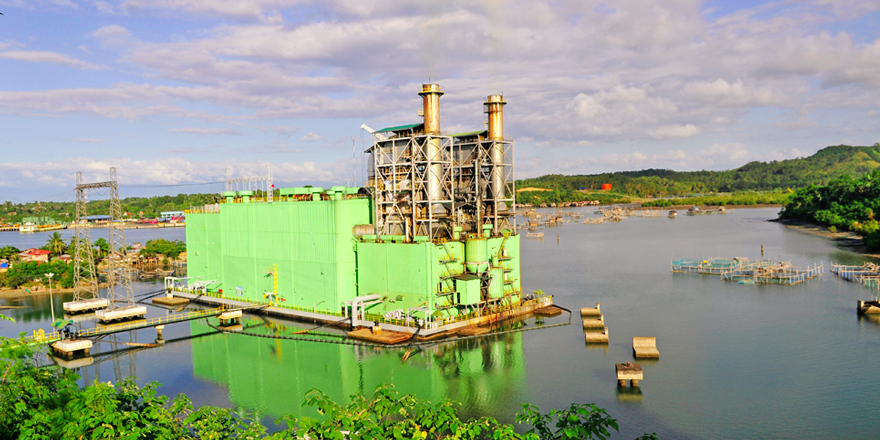 The OrionLX has been deployed in two new applications in the Philippines that highlight the island nation’s fresh thinking in tackling its energy challenges.

The Philippines has abundant renewable energy sources, such as feedstock and hydropower, and are using them to fuel sustainable economic development. The OrionLX is being utilized in two such projects. The first is a sugarcane-based ethanol facility located in San Mariano, Isabela Ecofuel Agro-Industrial Ecozone. The facility has been developed by Green Future Innovations, Inc, (www.greenfutureinnovations.com) a newly formed venture among Japan’s Itochu Corp., JGC Corp., the Philippine Bioethanol and Energy Investments Corp., and Taiwanese holding company GCO.

The San Mariano, Isabela based facility produces 54 million liters of ethanol from an 11,000-hectare plantation annually, reducing the Philippines dependence on imported fossil fuels. The leftover bagasse and sugarcane residual produce 19 megawatts of power, 13 of which is sold back to the National Grid (NGCP), supporting the Luzon power grid. An OrionLX, DDIO and WEBserver HMI provide a local, low-cost SCADA system and support connections with the National NGCP and WESM (energy spot market) to enable them to sell in the generation market. Sugarcane growership contracts with 4,000 farmer families in Isabela create employment for 15,000 workers and will have a positive impact on the local community.

The other application involves the use of “Power Barges.” These floating generation plants, with a total capacity of 242MW, can be deployed to various locations around the islands to meet interim peak demand or to provide electrical power following storms that disable segments of the transmission grid. Previously owned by Duracom Power Corporation, this business was acquired by Therma Mobile Inc (TMO), a subsidiary of Aboitiz Power Corporation, in 2011 and rehabilitated to include state-of-the-art relays, Bitronics meters, and OrionLX Automation Platforms for communications and SCADA. Originally designed to operate only during peak hours, the barges have recently been tasked by the utility customer to supply power round the clock due to high demand during summer where Manila weather temperature goes as high as 35 degrees Celsius.

Four of its barges are docked at Navotas Fishery port at the heart of Manila and is connected to a nearby substation where another OrionLX resides to facilitate data exchange, Webserver HMI, Sequence of Events, event logging and connection to the grid. 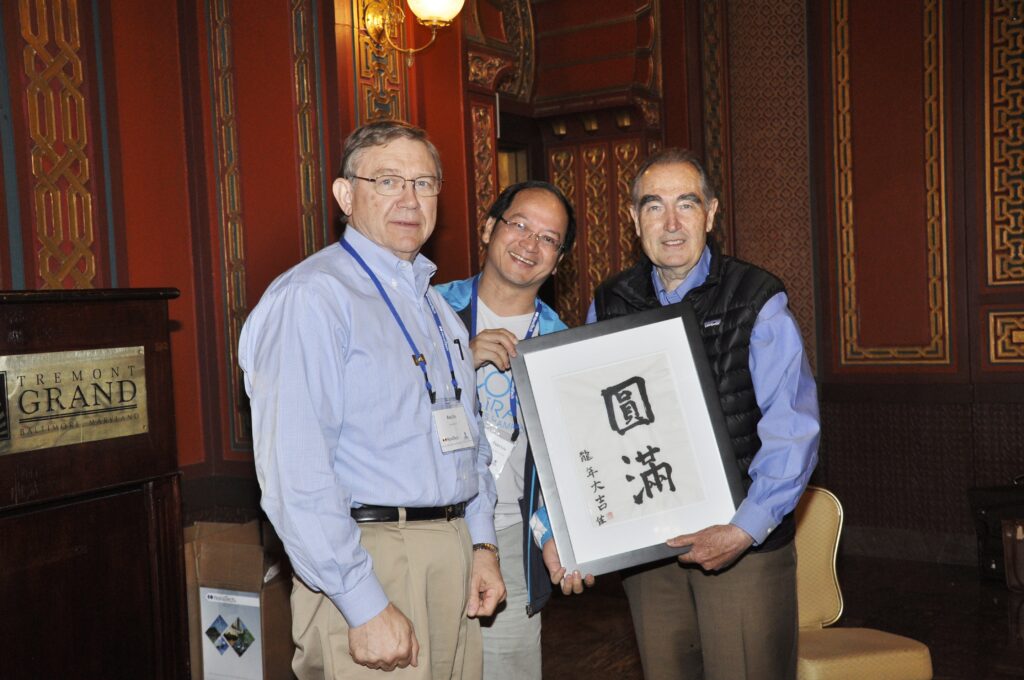 Attendees toured the USS Constellation, the last US Navy all sail ship. The NovaTech Automation Summit (formerly the User Conference), in Baltimore, Maryland, was a perfect opportunity for engineering, management, and IT professionals to learn... 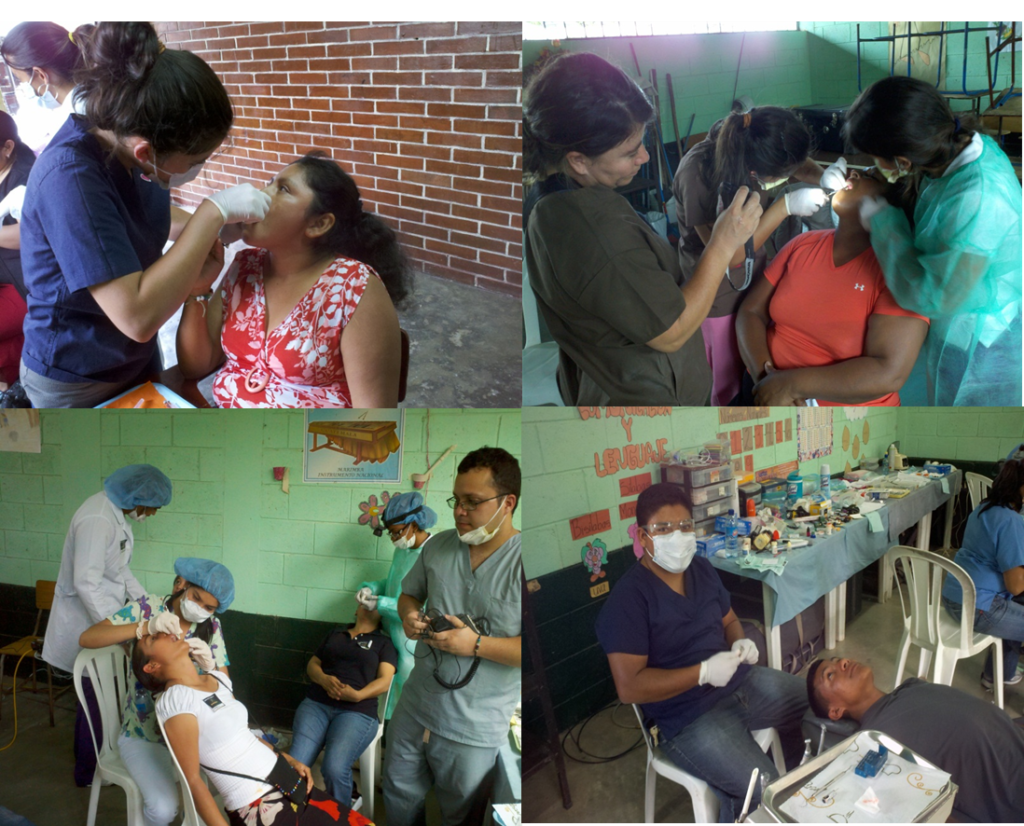 Upgrade and Relocation of D/3 Controlled Power Plant to Guatemala

NovaTech Automation’s commitment to never obsolete a customer’s process control system delivers the highest long term value and lowest total cost of ownership in the process industry. A recent upgrade and transfer of a power generation... 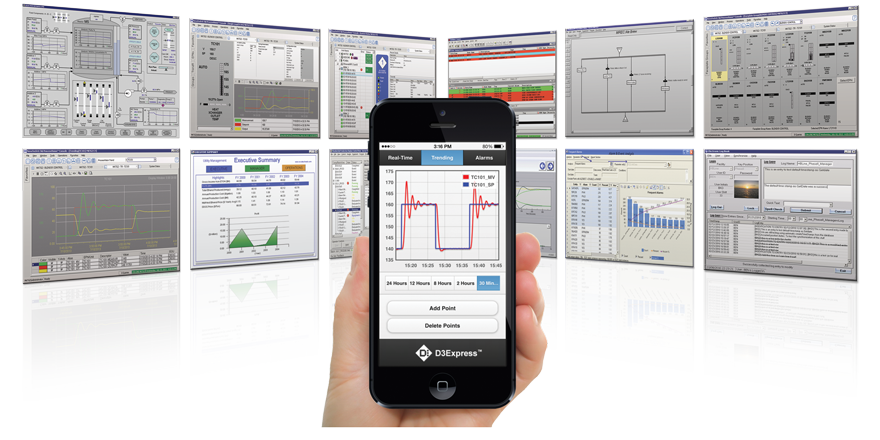 With the release of D/3 version 14.1, NovaTech Automation proudly carries forward the tradition of delivering the latest technologies while preserving your investment in applications software, system hardware, and I/O subsystems.