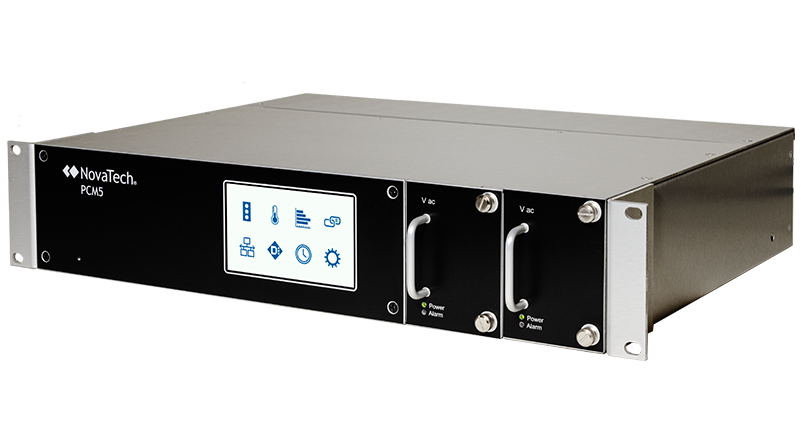 “With Version 16.1, we are demonstrating our commitment to delivering significant enhancements to our customers on an accelerated release cycle, so that they can stay ahead of their competition,” said Jean Bandy, Vice President and General Manager, NovaTech Automation Process Solutions.

Formosa Plastics was the first NovaTech Automation customer to take advantage of controller virtualization. “The PCM virtualization capability is great. It allows us to develop new applications, perform what-if analyses, and train staff on laptop computers,” commented Randy Lindsly, PVC Production Manager at Formosa. “I can test all code changes and study complex interactions between process units from any controller, before loading the new code to the live system. This feature improves plant safety and significantly reduces risks to production when making system changes.”

Now, a virtual PCM5 can be used to simulate any existing configuration without changing the application code. Users can leverage simulation capabilities to train personnel and develop, demonstrate, and validate prospective changes without impacting production or safety.

As one of the first DCS vendors to offer online upgrades nearly 15 years ago, the D/3 has a long history of allowing online configuration changes. Version 16.1 adds the ability to define sequence units without interrupting production. 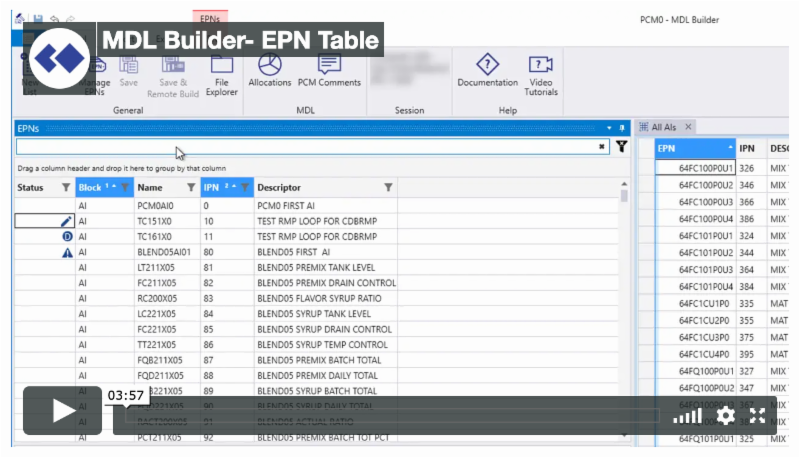 What’s New in the Customer Community

NovaTech Automation, in partnership with Caral Soluciones Energeticas (Peru) donated OrionLX Substation Automation Platform equipment that will assist students and teachers in the development of new ecosystems through simulation and modern...