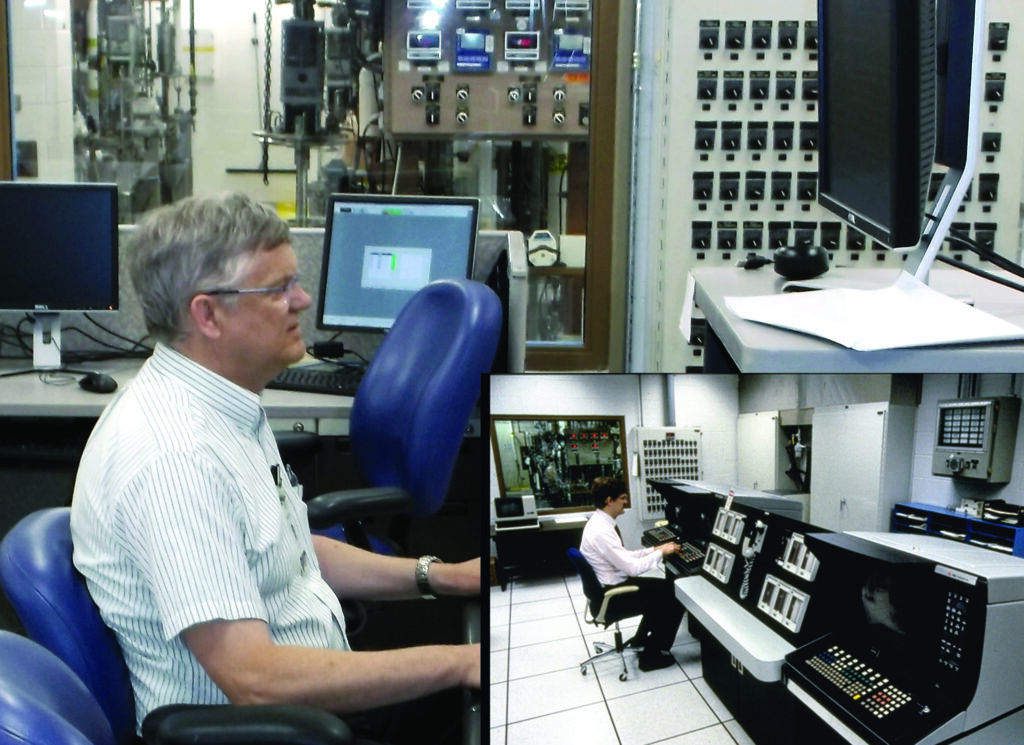 Out With the Old, In With the New—In Three Days

In 1999, NovaTech Automation installed D/3® Version 9 at AbbVie’s North Chicago facility. Although the system was still running seventeen years later, it became increasingly difficult to maintain. Replacement parts were either hard to find or unavailable. Dr. Tom Borkman, the Principal Controls Engineer at AbbVie, noted that “the skill for managing old systems is diminishing quite rapidly.” In addition to these challenges, the system was running on a VMS platform, which Corporate IT no longer wanted to support. With the backing from IT, engineering, and operations, AbbVie was ready to upgrade their NovaTech Automation D/3 System in 2016. AbbVie’s IT organization asked NovaTech Automation to craft a comprehensive, cost-effective plan. AbbVie wanted to gain the benefits of running a modern operating system, which IT, engineering, and operations could all support. The new system would need to allow both new and experienced operators and engineers to capitalize on the capabilities of the new system while retaining their familiar interfaces and operating procedures.

With this being NovaTech Automation’s first time upgrading any system to the D/3® Version 15 (D3V15), NovaTech Automation field engineers worked closely with the NovaTech Automation research and development team while configuring and staging the system. Windows® 2012 R2 was installed using a kit from AbbVie so the operating system would comply with AbbVie standards. The D/3 Version 9 applications were converted from VMS to Microsoft-based files, which were then installed along with the pre-released D3V15 software. This process, along with Factory Acceptance Tests, helped to minimize risk exposure in the field.

The extensive preparation allowed for a three-day turnaround on the 17-year-old system.

• Monday: The legacy system was shut down. AbbVie operations indicated to NovaTech Automation’s field engineers which part of their process they would like to have control over first.

• Tuesday: After replacing the D/3 equipment in the indicated area, operations had control before the entire job was completed. Then the field engineers continued the process by doing the same to the remaining part of the plant.

• Wednesday: By the afternoon, the whole production plant was back up and running on new servers and five new redundant Process Control Modules (PCMs).

Due to the success of the upgrade, AbbVie plans to migrate to NovaTech Automation 8000 Series I/O.

• Avoided risks due to software and hardware obsolescence

New PowerPlex II automation applications are now supported with the addition of I/O and serial communications. 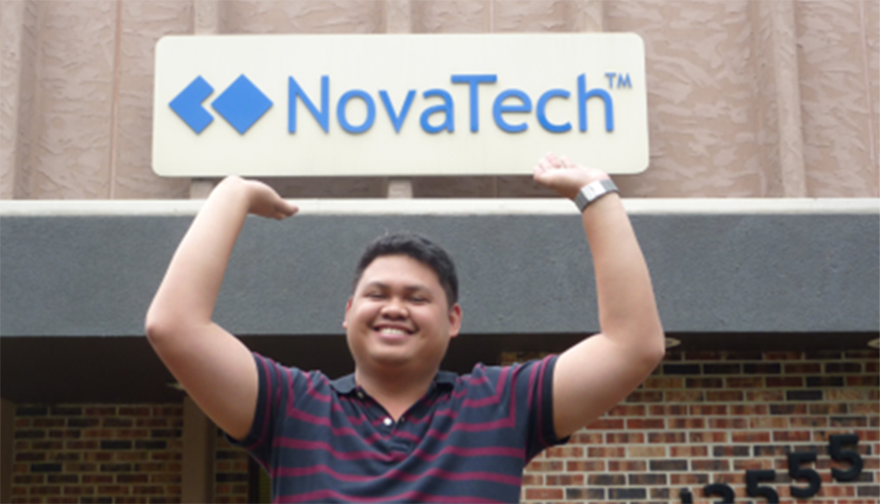 NovaTech Automation offers customized onsite courses and scheduled courses at our Lenexa, KS facility. Courses can be for Orion and Bitronics products as well as applications and technologies.

IEC 61850 Server Support for the OrionLX

With the addition of 61850 Server support, the OrionLX can now provide a complete 61850 solution with Client, Server and GOOSE subscribe/publish.