Q: I think the average time for receiving a GOOSE trigger is 10ms.  Is there a maximum time?

A: No.  The typical propagation time for receiving a GOOSE on the initial transmission of an event is more like 4ms.

A GOOSE is an unacknowledged multicast message.  The failure of any subscriber to receive any particular GOOSE is usually the result of network traffic and data collisions, therefore relatively rare and essentially random.  Since there is never confirmation that any subscriber actually receives any particular GOOSE, the protocol dictates a pattern of repeating transmissions in progressively longer intervals following an event.  If the initial transmission of a GOOSE occurs at t=0, the same event is repeated at t=14, 28, 44, 62, 88, 123, 184ms, etc. until 1 minute after the event, then it just repeats every minute thereafter, ad infinitum.

Now, each GOOSE contains two counters that enable the subscriber to distinguish between a repeat of previously-received data and a new event.  Incrementing the State Number tells subscribers this message represents a new event.  Incrementing the Sequence Number while the State Number remains the same indicates the message is a repetition of a previously published event.

Editorial Note: GOOSE (Generic Object-Oriented Substation Event) is an extremely handy function defined under the IEC 61850 standard.  It provides a mechanism for devices to exchange notification of events and changes of status by means of unsolicited peer-to-peer communication over an Ethernet local area network.  It may be thought of as being analogous to hard-wired discrete I/O, except that it requires no additional wiring apart from the communications infrastructure.  GOOSE messages are also extremely fast, and can propagate across a network even faster than discrete I/O.  That makes GOOSE ideal for applications like cross-triggering of multiple recorders that may be located throughout a substation when a disturbance may only be detected by any one individual device.  All Bitronics 70 Series IEDs support either GOOSE or its predecessor (GSSE, or UCA GOOSE).  Since GOOSE communication is peer-to-peer, between 70 Series IEDs, it can be used even in applications where no other aspects of IEC 61850 or UCA are in use. 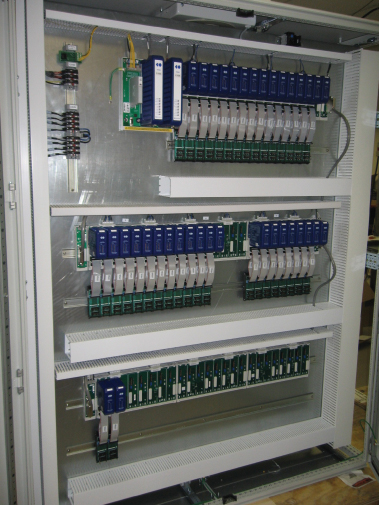 Need your I/O integrated, tested and ready to go immediately upon arrival? Tired of multiple phone calls to individual product distributors, cabinet suppliers and integrators? Frustrated by the differences between the sketches of what you want and... 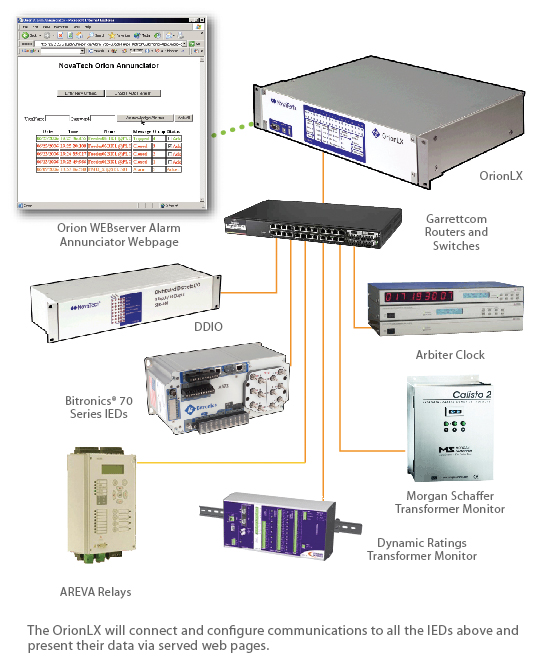 The OrionLX LogicPak module has been expanded to provide five preconfigured logic operations: Or Performs the logical Or operation on two or more specified discrete inputs (inputs that can have the value 0 or 1) and stores the result of the...