NovaTech Automation is pleased to announce the successful completion of IEC 61850 interoperability testing of the Bitronics 70 Series IEDs. The goal of IEC 61850, as was UCA, is to provide seamless operation in multi-vendor environments, faster and easier system integration and commissioning, and eliminate unnecessary wiring. The addition of SNTP is noteworthy. This synchronization protocol reduces the number of GPS clocks required in an installation by allowing timing signals to pass through routers.

Managing these globally-sourced assets required weekly testing for early error correction by substation automation integrators in São Paulo, Brazil and Noida, India, who conducted tests on the beta code 70 Series IEDs. The first implementation of the code was confirmed stable and compliant in July 2008. IEC 61850 is scheduled for release on Bitronics 70 Series IEDs to U.S. customers in 2009.

“Although we already had a stable implementation of UCA 2.0 in our 70 Series products, the IEC 61850 effort was an order of magnitude more complicated to implement. We chose to devote our entire engineering team to test out each and every component of the protocol; from data modeling to file transfer and everything in between,” notes Gary M. Nelson, Principal Software Engineer

“What 61850 brings to substations, for the first time really, is a set of tools designed from the ground up to work in a network environment. Today everyone has experience with the internet and office IT systems so they have a standard of expectation for interfacing networked devices,” says Bryan Gehringer, Product Application Manager

“The large scope of this development required extending the project team to include vendors and contractors. This partitioning allowed Bitronics to focus on its core capabilities while working alongside industry experts to expand in-house knowledge and forge strong relationships for future endeavors,” concludes Andre Wagner, R&D Manager

D/3® Version 12.3 was released Friday, August 10, 2007. The release contains minor D/3 enhancements and all the maintenance patches that have been generated since the V12.2-3 release. Release notes can be obtained from the customer web site.... 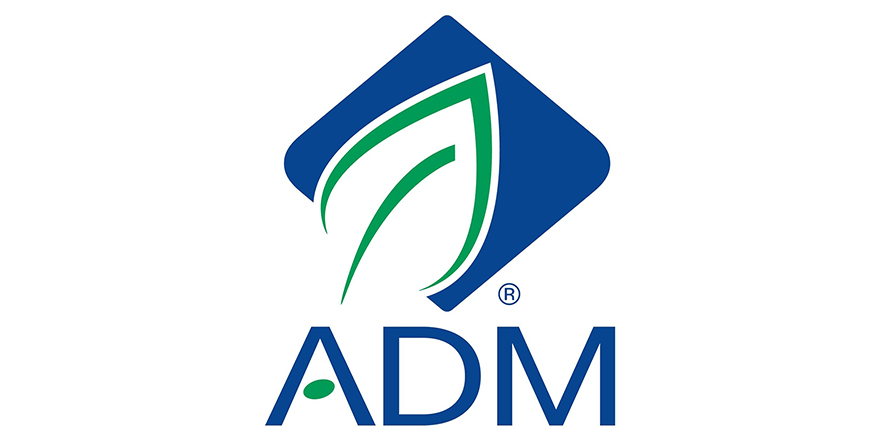