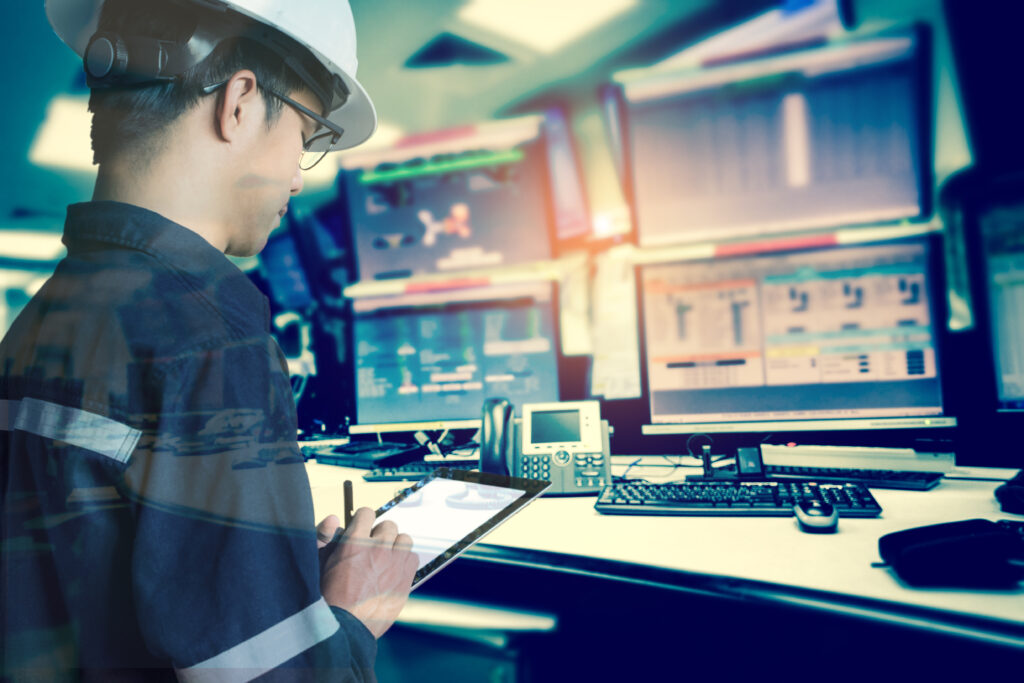 In the food processing industry, many successful firms that have been in the business for decades face the prospect of upgrading an aging Distributed Control Systems (DCS) as well as the underlying computer network. However, for many, the task is daunting given the cost and potential for disrupting operations while the new system is brought online.

As a result, many engineering, operations and procurement teams are opting instead for a controlled, planned, multi-stage implementation that is more affordable and less disruptive, while immediately addressing any significant gaps, points of pain and cybersecurity risks.

So, when a large international food and biochemicals company decided to upgrade its aging computer network and automation system at the facility in Blair, Nebraska, the company sought a solution that could be implemented in controlled, planned phases. At the same time, the Netherlands-based company wanted to more fully utilize available enhanced automated features that modern DCSs provide to streamline production, gain greater control over batch specifications, and simplify the user interface.

This manufacturer provides naturally derived preservation solutions, including lactic acid and its derivatives, that support food processors worldwide seeking to create healthier, safer, shelf-stable groceries. The Blair facility is expected to help them expand its lactic acid production capacity in North America by 40% to meet the growing demand for natural ingredients in multiple industries.

After an extensive evaluation involving a third-party consultant and reviews of multiple technology vendors, NovaTech, a leading provider of distributed control systems and solutions, was selected. NovaTech had worked on the facility’s original installation and startup decades ago and has been providing ongoing technical support. The automation solution provider recommended a technology upgrade and formulated a detailed plan for implementation in three phases.

“One key when implementing an automation technology upgrade is that companies can take their base configuration and applications, and in a controlled, phased approach migrate it through the upgrade process,” says Paul Wallace, Vice-President, Global Sales at NovaTech. “Through a very cohesive pre-engineering effort on this project, we put together a well-thought-out plan to execute the changes gradually.”

According to Wallace, Phase One of the project was a technology infrastructure upgrade of the existing network including servers, workstations, network appliances, operating system, and backups. NovaTech also upgraded the existing D/3® Distributed Control System. Although this phase required a short, planned shutdown, the system was quickly back online.

Phase Two, which began in Q2 of 2021, was accomplished without any interruption of the process. In this step, the customer decided to employ enhanced features of the D/3 DCS from NovaTech, starting with the human-machine interface (HMI). A properly design graphical user interface improves situational awareness, reduces workload, and enables the operator to view the process at-a-glance so they can focus on mitigating abnormal situations.

In addition, NovaTech implemented FlexBatch®, a batch and recipe management system designed in accordance with the ISA-88 standard for batch control. With the software, developers, engineers, and production staff can quickly formulate and modify recipes, and then immediately schedule them for production.

FlexBatch integrates recipe management with the manufacturing process by making the automation procedure part of the recipe, which reduces cycle time, eliminates errors and simplifies testing and validation. Because procedures are part of the recipes, producing or modifying a recipe is simple and virtually error-free. Recipes can also be easily modified using class object libraries, so new and existing products can be brought to market faster at lower cost.

The final step of Phase Two involved the installation of PlantNotify™, a platform-independent software that provides critical plant notifications and critical maintenance requirements to team members instantly via text and email when certain alarms or events are triggered. In the past, a knowledgeable team member had to actively monitor the system, essentially “tethering” key personnel to a PC and slowing any needed response.

Phase Three, scheduled for later in 2021, involves replacing the plant’s aging I/O drops. This will include migrating to a modern I/O system, the 8000 series platform, a native, remote I/O family that is highly integrated with the D/3 system.

The 8000 Series can be installed in new installations or to replace existing I/O without modification to the existing field wiring. This allows D/3 installations to upgrade older I/O hardware to the latest electronics with a minimum of downtime and very low process risk. To further minimize downtime, NovaTech will pre-assemble and test the equipment, before delivering it to the customer well ahead of the scheduled shutdown.

According to Wallace, the advanced I/O allows greater automation with better diagnostics, troubleshooting, and asset management capability. If there is ever an issue, maintenance staff can remotely drill down to the I/O controller using the HMI, instead of having to do so in the field.

According to Wallace, the customer went above and beyond some processors that just seek to upgrade the software or system and maintain function as before.

“This customer examined their application and sought to take advantage of new features as well as industry standard guidance not available during their last upgrade,” concludes Wallace. “They are not only upgrading, but also investing in and pushing out their applications, switching up their graphics, and modernizing their I/O. They are implementing many available enhanced features and working them into their workflow to improve production efficiency.” 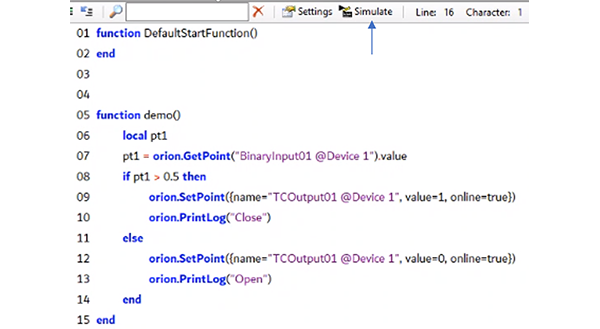 Conrad Oakey has been appointed NovaTech Automation’s Chief Executive Officer, effective Mar. 31, succeeding Volker Oakey. Volker will continue as Chairman of the Board of Directors to ensure an effective leadership transition and focus on... 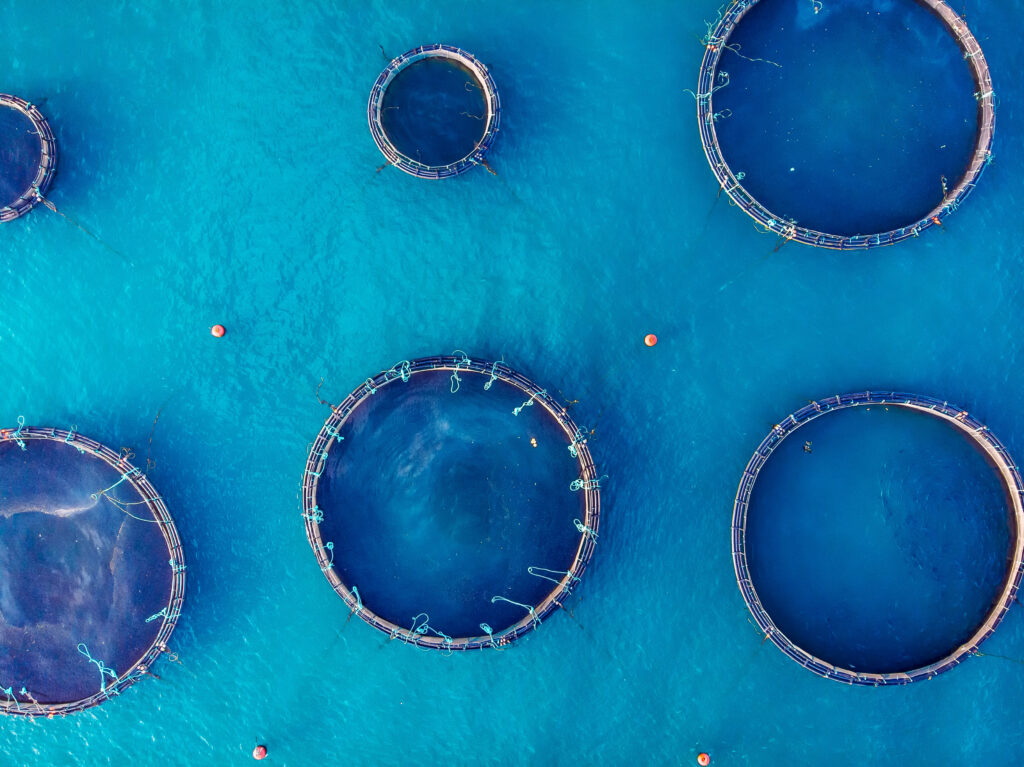