NovaTech Automation invited the editors of Control Magazine to attend their 2017 Automation Summit and write about their impressions of the event.

Their coverage of the Automation Summit spans a series of six articles:

Use Safety as Guide for Cybersecurity

Steve Gandy, global business VP at exida, reports that cybersecurity can be approached in much the same way risk assessments are done for process safety and alarm rationalization projects. “People sometimes ask me, whose job is cybersecurity?” According to Gandy, “it’s everyone’s job.”

U.S. Chemical Safety Board member Manny Ehrlich described the CSB’s goals and strategies in his keynote address. He covered the CSB’s “Drivers of Critical Chemical Safety Change” and detailed lessons learned from recent incidents, including the April 2013 fertilizer plant explosion in West Texas.

Poultry feed additive manufacturer upgrades and standardizes on 8000 I/O between plant expansions to improve communications, diagnostics, and productivity. “You need experienced people on upgrade projects like this because they can help find issues that need to be dealt with,” according to automation engineer David McBride

Manual processes and human error that hinder process applications can be confronted and streamlined by automating procedural operations with software tools such as NovaTech Automation’s Augmented Manual Procedures (AMP), according to Mike Williams, a consultant at Modern Automation Consulting Services LLC.

View the coverage in its entirety 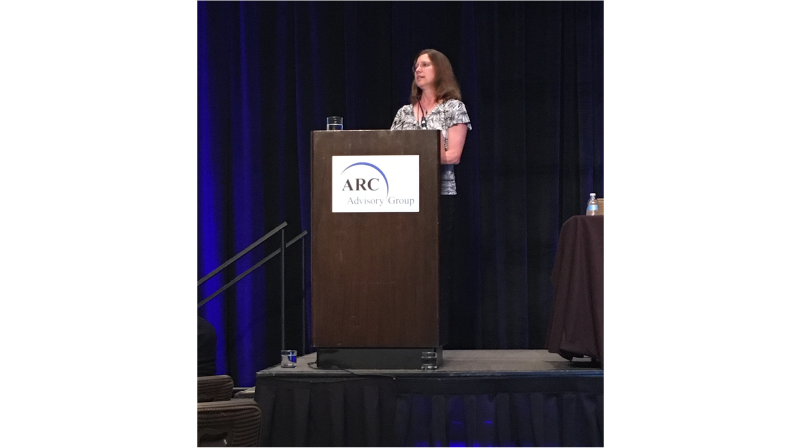 As the issue becomes more...

NovaTech Automation Orion I/O: The Least Expensive and Most Intuitive Substation I/O Yet

At DistribuTECH 2017, NovaTech Automation is exhibiting the new Orion I/O™ for substations. It delivers NERC CIP-compliant security, the highest I/O density (up to 64 in 2 RU) and the lowest cost per point (under $20). Orion I/O is a member of...

The Pre-Drawn Image Library provides pre-drawn .svg images for users to use in custom webpages. The library contains more than 80 images including Orion and Bitronics products, substation IEDs, substation symbols, buttons, and links. Users have...